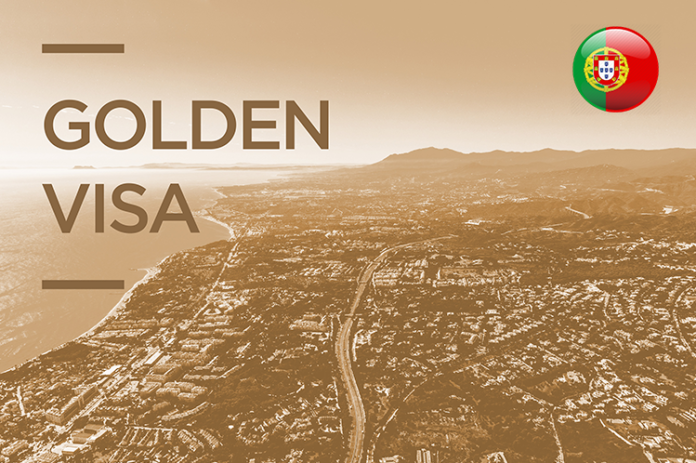 Portuguese authorities have recently decided to put new restrictions on the investment opportunities in Portugal. Although the government wishes to promote it as an immigration pathway for all kinds of foreign investors, their primary intention seems to be negative and entirely based on their selling agendas for the low-density regions.

Portugal’s Council Ministers who have decided on these changes are also supporting the modifications of the residency-by-investment program, functional under the legislative authorization and approved by the State Budget Law of 2020.

Widely known as the “Golden Visa Programme, it has been proven to be the most popular scheme in Europe. For the past many years, investors have often been attracted to its benefits and flexibility. Although the recent changes in the laws opted by the government are said to encourage foreign investment in low-residency regions, the imposed restrictions are highly criticized for sweeping off the flexibility of the investors interested to invest in the popular regions.

The new decisions will come into effect from 1st July-2021 with a transitional period imposed until the end of the year. Investors willing to enjoy the freedom of movement across the rest of the European Union Countries, and benefit from Portugal residency will not be able to invest in bigger cities such as Porto or Lisbon. Hence, it is suggested that interested investors should hurry and invest by May 2021 to avail the benefits of the previous citizenship programme.

Currently, the Portuguese Golden Visa Programme offers eight types of eligible investments, including the Green Visa. The Green Visa allows foreigners to secure Portuguese residency through an investment of a minimum of 500,000 euros in environmental projects such as ecotourism, organic culture, and renewable energy.

Critics are calling the decision a “Terrible Mistake”

Said Luis Lima of the Association of Real Estate Professionals(APEMIP), believes that, despite the government’s conjecture, this is the worst time to implement new laws to the programme.

Lima further asserts that “It was already a mistake when they were announced in the 2020 State Budget, but the decision has become all the more incomprehensible within the context of the pandemic we are living through…”

Leader-writer Armando Esteves Pereira, including others, have supported Lima’s statement, criticizing the new change. The former has called the new adaptations in the programme a “poetic’’ gesture by the government, labeling it as one that “risks killing the hen that lays the golden eggs”.

Pereira mentions, “ if the government wanted to incentivize investment in the country’s interior it should have created different scales of investment”, suggesting that “the visas for the investment on the low-density regions could be on one scale, doubling the amount for the more popular regions.”

As per the reports by SchengenVisaInfo.com in July last year, the government had collected a total of 56,005,967.76 euros from the Residence authorization for Investment (ARI) program. Despite the number, it reflects a sharp decrease of 42.9 percent compared to the same period in 2019.

The major countries to acquire Portuguese citizenship in 2019 were as follows:

There are also reports claim that “the Golden Visa schemes are a gateway to Europe for corrupt people and money laundering”. Thus the Government of Portugal and the other Eu countries often tend to terminate and adopt new moves to scrap the golden visa program to adhere to utmost and uncompromised safety.

To get more information or for assistance with the Portugal Golden Visa program, please submit the form below and our specialist will get in touch with you at the earliest.