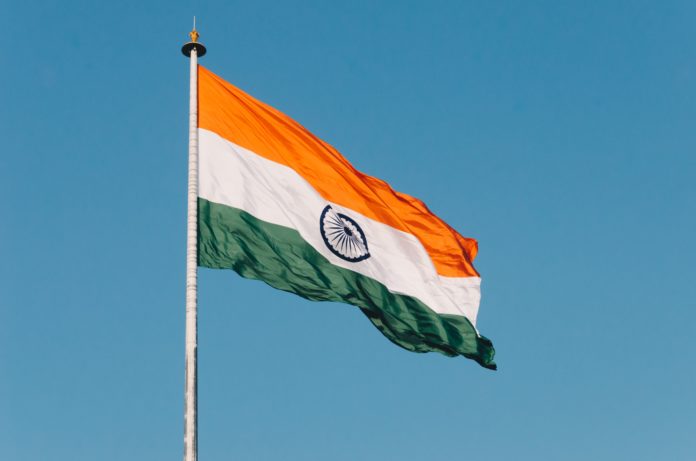 Ever since the liberalisation of the Indian economy in the 1990’s; India and Indians have progressed economically and now have many more options in terms of saving and investing their money including investing in all the major economies of the world. The Reserve Bank Of India (R.B.I) has a scheme known as the Liberalised Remittance Scheme (LRS) wherein an Indian resident can transfer money abroad for the purpose of investing and also for funding other expenses such as children’s education, tourism costs, and for hospital expenses etc. There is also another way for Indian companies or conglomerates to transact with foreign entities and this is via Overseas Direct Investment (ODI).

Some of the salient features of the Liberalised Remittance Scheme (LRS) are as follows:

There are numerous ways to spend rupees converted to other currencies either through current account or via capital account transactions but it is always important to follow the R.B.I guidelines and if required take the help of an authorized dealer or bank.

Overseas Direct Investment refers to investments made by resident Indians as well as business conglomerates(Indian Party) made via Joint Ventures and/or Wholly Owned Subsidiaries through a subscription to a foreign entities memorandum. It can also be via share purchases that are existing in the foreign entity via the stock exchange, market purchase, or private placement.  Investments abroad either via Wholly Owned Subsidiaries and/or Joint Ventures  are really helpful for Indian investors. Overseas investments made by Indian parties are usually made via one of two routes:

An Indian party can be defined as follows:

Provisions for an Indian Party:

An Indian party may indulge in an Overseas Direct Investment is almost any bonafide activity except for the prohibited sectors such as the banking and real estate businesses.

As mentioned earlier, there are two modes of investment – Automatic route and the Approval route.

In the automatic route, an Indian party does not require the prior approval of the RBI for making any overseas direct investments in a JV or WOS which are located abroad. The Indian party should however approach an Authorized dealer (AD Bank) who will further guide the Indian party regarding future steps.

Under the Automatic Route, an Indian party can indulge in overseas direct investment in equity shares and compulsory convertible preference shares of a Wholly Owned Subsidiary outside of India. In fact, this can be done without the prior approval of the RBI. It is subject to certain terms and conditions which are listed below:

In the case of the Approval Route, the Indian party will need to seek the prior approval of the RBI before investing. The applicant will first need to seek the guidance of the designated Authorized dealer bank who will then submit to the RBI after performing their due diligence. The RBI will take into the following factors before approving:

Ways or manner of funding:

The following sources listed below can be used as an investment route to fund a JV or WOS.

To get more information and assistance, please submit the form below and our specialist will get in touch with you at the earliest.

10 interesting places to buy a cottage in Canada

10 best towns to buy a vacation rental in the U.S.A