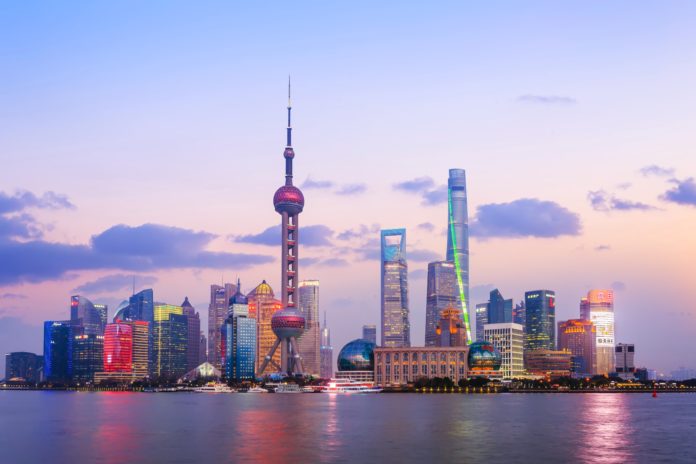 Bitcoin is a digital currency, or more popularly known as cryptocurrency, created by a person whose identity is still unknown, using the alias ‘Satoshi Nakamoto’ in 2009. It has since grown in popularity, particularly due to the vast expansion of the internet and its services in recent years. Transactions are made online without the need of banks and are also not subject to regulations. It also benefits small businesses as there are no credit card fees. Bitcoin can now be used to book hotels, shop online and do much more, anonymously. It’s biggest selling point, literally, is the fact that it can be mined online by anyone, anywhere with just some basic information on how to do it. Many people invest in Bitcoin, hoping they will have the benefit of being early adopters and that they will become rich if and when the prices go up. The price of bitcoin skyrocketed in 2017.

Bitcoin, being an online currency, is subject to a horde of dangers such as hackers. In 2016, Bitfinex, a Hong Kong-based currency exchange company was hacked and bitcoins worth tens of millions of dollars were stolen.

The fact that Bitcoin maintains the anonymity of its users also paves the way for people to use it for illegal activities and will make it very hard for governments to track them down.

The future of Bitcoin is also uncertain. While governments of various countries such as Australia and Japan have taken efforts to mitigate the threats, China has almost single handedly dropped the price of bitcoin to unprecedented lows.

The price of Bitcoin tumbled following a stringent call from Chinese Authorities to crackdown on mining and trading of the cryptocurrency. Chinese Vice Premier Liu He stated that tighter cryptocurrency regulation is need to protect the county’s financial system. Bitcoin’s price fell more than 8.5% after China made the announcement, which is part of a broader plunge that has seen the digital currency tumble more than 40% from its peak. Other cryptocurrencies suffered huge losses as well, with Ethereum and Dogecoin both down more than 11%.

China’s crackdown came just a day after U.S. authorities pledged to get tough on people who use bitcoin to conduct illegal activities such as tax evasion. It also centered on issues such as the fact that massive computers used to solve complex mathematical problems were being used to mine the currency.

“It is necessary to maintain the smooth operation of the stock, debt, and foreign exchange markets, severely crack down on illegal securities activities, and severely punish illegal financial activities,” the statement said.

China has also been one of the first countries to develop its own cryptocurrency backed by the yuan which is why it seems to be ardently cracking down on the competition.

The fortunes of cryptocurrencies like Bitcoin and Dogecoin seem to mixed. Just a few weeks ago, Elon Musk announced that he would accept payments in Dogecoin. 36% of all small business in the U.S. accept Bitcoin and as well as major companies such as Wikipedia, Microsoft, KFC and Burger King in various markets. The outcome of the crackdown by Chinese and American authorities on bitcoin has to be seen but it has definitely started a downward spiral that could see the expansion of cryptocurrencies at least slow down.

To get more information and assistance, feel free to use the form below to contact us so we can see how we can assist.

Real Estate Trends That are Expected in 2021