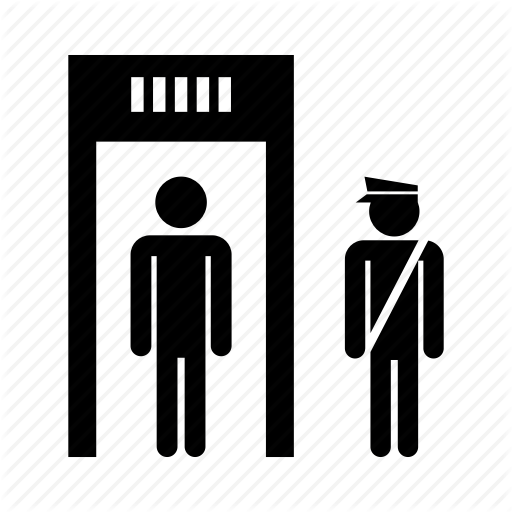 In Phuket like in other places of Thailand, today, it is quite common for developers to offer a long-term lease of 30 years with two additional rollovers of 30 years each, for a total of 90 years to foreign buyers. Several developers are thus advertising their projects offering ‘collective leasehold’ or ‘secured leasehold’ to foreign buyers wishing to invest in a villa or apartment in Thailand.

Developers will tell you that collective leasehold structures provide owners in villa developments the legal means to have a greater say in their villa projects and more importantly increased control over the renewal of their leases, thus mitigating a major risk associated with long-term leases in villa developments.

But how much truth is there in these tall claims? Let’s find out:

Long-term leaseholds are a popular mode of investing in Thai real estate for foreigners. This is largely due to the fact that Thai law prohibits foreign freehold ownership of land in Thailand and under the latest Thai law the maximum lease term is a mere 30 years. Thus, it has become rather common for developers who are marketing to foreigners to offer a long-term lease of 30 years with two additional 30-year terms.

The buyer of the property has to pay the rent for all three terms before or on registration of the first term and a lease agreement will be provided to you regarding the payment.

1. According to Section 540 of the Civil and Commercial Code (CCC) the additional term offered by the developer is not actually an extension of the lease rather, it is a renewal of the lease, meaning the new term is essentially a new contract.

In an effort to address this insecurity, developers offer a collective leasehold structure, where you as the buyer get not only a lease, but also acquisition of a shareholding ownership interest in the Thai limited company that owns the land that you will lease like the other buyers in the development, wherein ‘collectively’ you all will control the land owning/ lessor company.

3. Once the development is completely sold the developer transfers control/ ownership to the buyers. Unfortunately the ‘collective leasehold’ does little if anything to address the issue that the buyers might unknowingly be inheriting legal liabilities the company.

5. Now some good news! Many might tell you that if the original lessor fails to honor the renewal contract signed with you, your ONLY remedy would be to obtain monetary compensation for this damage in court. However you should know that Under Section 213 of the CCC you can request the court to order ‘compulsory performance’ of his obligation.

CONCLUSION:
So now you can perhaps figure out that collective leasehold is not a smooth route to tread as developers would like us to believe. Although Thai law has provisions for the lessor to honor your lease agreement, you as the buyer will have to decide whether you like to take this route when there are far better legal means than the collective leasehold structure for long-term lease that’s more secured.

For instance, you can get a long-term lease by securing the pre-paid renewal terms with a mortgage over the land plot in question. It is a simple and straightforward legal structure that provides security for to you as the buyer.

Establishing Residency for foreigners in Thailand