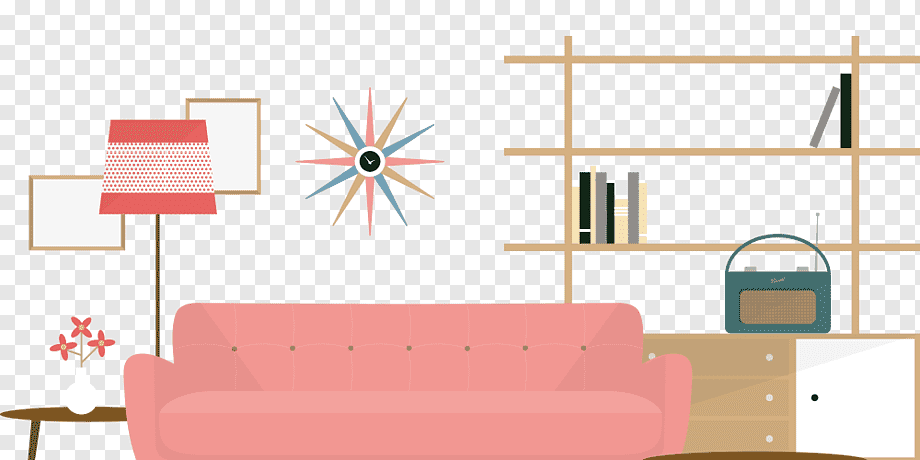 Over the next few weeks, we’ll look at the most popular styles that we see in use worldwide, and more importantly, see how we can tell the differences between the most similar. The styles that we’ll look at are contemporary, modern, Mediterranean, classical, country, retro, traditional, tropical, eclectic and Asian.

We’ll start the series by looking at modern and contemporary, two styles which are often confused, misunderstood and misused.

What is described as modern is, ironically, a very old style today. Influenced by the Modernism movement of the late 1800s, the Bauhaus school in Germany, and the Scandinavian instinct towards austere simplicity, it  is a very defined style, very specific to the period it was created in – the nineteen-twenties to the nineteen-fifties.

When interior designers call a design Modern, they are referring to the style design historians call “mid century Modern”. This style is immediately recognizable by its clean interiors, devoid of any adornment or embellishment. One of Modernism’s core principles is “truth to materials”, which meant that the true nature and appearance of a natural material, such as wood, leather and cotton, linen and wool fabrics, were prominently used, as were moulded plywood (an innovative and modern material in that age) and polished metal. Other principles of modernism, such as “form follows function”, resulted in bare floors and white walls, both of which emphasised pristine space and airiness, both of which were refreshing to a generation that grew up during the two world wars. Nothing broke up the spaces, even area rugs being woollen and neutral in colour. Overall, very little colour was used in the interiors. Because we associate these interiors with a specific time in the last century, modern interiors are often called “retro”.

The Contemporary style, as the name suggests , is a living style – it is of the moment. It became popular in the nineteen-seventies, and started off as a mixture of different styles and periods before gradually becoming a distinctive style on its own. Contemporary is eclectic, picking and choosing from every period and style with discrimination. If you put it together and it works, it’s contemporary. Contemporary twenty years ago and contemporary now are entirely different in style, and at the same time, very similar in their philosophy. Contemporary is confident, as it says “this is me”, not defined by a rulebook of what’s allowed and what is not. Contemporary is often confused with modern, because it uses a lot of modern ideas and themes, while also borrowing from other new styles such as Art Deco, Art Noveau, Deconstructionism, and Futurism.

Contemporary is defined first and foremost by strong architectural elements that seamlessly fuse into the interiors. Vivid statements, such as huge expanses of glass, bring in the outdoors, while ruling them with decisively clean lines, and contrasting textures. Contemporary is practical in a way that modernism never was, using technology and effective use of various design elements to ensure that the spaces it defines are interesting, comfortable, yet part of the modern world. The harshness of modernism is smoothed over in contemporary by embellishment. Spaces do not have to be functional – they can exist for the sake of making a statement.

Contemporary and modern are often confused for each other. The essential confusion arises from the fact that both start from simple and bare spaces, clean lines, and avoid embellishment. Both use the floor effectively, through furniture with exposed legs, and both use secondary light from exposed materials and mirrors.

Tips for Creating an Eco-friendly Home

Five Golden Rules of Home Renovation Only we will Tell you