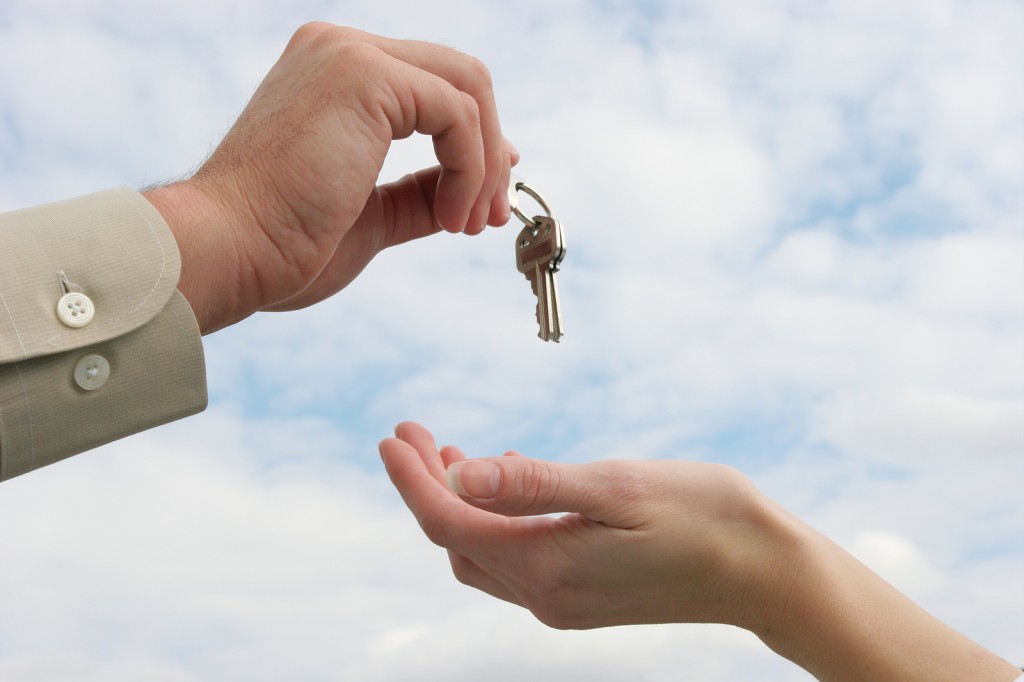 If you are an expat and have bought or in the process of buying a freehold condo in Thailand you need to know the laws not only around its ownership, but also around transferring it to a new owner or even to your heirs at a later stage because handing over the keys of the condo to your non-Thai wife or children is not as simple as it may appear.

Although we have in our earlier article discussed the ways how a foreigner can buy a condo in the country, it’s worth refreshing our minds with the basic rules of the Section 19 of the Condominium Act of Thailand.

So, what does the current Condominium Act of Thailand say?

A foreigner can acquire ownership of a condominium unit through one of five ways:

(i) He/she shows evidence of a permit to hold residency in the Kingdom under the laws on immigration; or

(ii) He/she shows evidence of a permit to enter the kingdom under the laws on promotion of investment; or

(iii) He/she shows evidence of having a registered company under Thai laws; or

(iv) He/she shows evidence of being a holder of a promotion certificate under the laws on promotion of investment; or

This means any expat who wants to buy a freehold condo in Thailand has to fulfill any of the five provisions stated above.

Meanwhile, the Condominium Act of Thailand states that the foreigner(s) who inherits a condominium unit in the ways stated above must also report the inheritance in written to the competent official within 60 days from the date of ownership of the condominium unit.

If the inheritor(s) do not inform or if the condo is not disposed within one year if they don’t qualify for its ownership, then the provision of Section 19 (5) Paragraph Four will apply. This means the Director General of the land Department shall have the authority to dispose of the condominium unit.

Selling the Condominium to a new buyer:
Meanwhile, if you are selling your condo to a third party, the transfer of funds generated from such sales can be sent out of Thailand to the legal heirs without any problem.

The Best way forward:
A simple solution to these issues related to transfer of ownership to your non-Thai heirs is to plan ahead when you are making the purchase. Registering the ownership of the condominium unit in mutual names (wife, children) can be one, or else, using an offshore corporate identity for such purchase in place of registered ownership in a buyer’s personal name can be the other.