by Dhruv Baruah
in Guest Posts
0 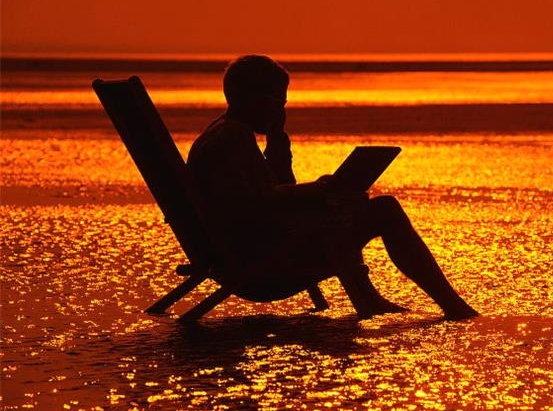 Ultimately retiring in a tropical island in Asia seems is a dream many Westerners see when they are prepared to take life easy and to leave behind the bone-chilling winters for a place in the sun. Additionally, most of the Asian destinations because of their relatively cheap tag attract a lot of Western expats looking for a good life at a dirt-cheap price (or is it?)!!

Whatever are your reasons, there are certain adjustments you need to make when you are relocating to an Asian paradise and today in this article we will give you the possible situations you might face and how to plan your relocation around them.

When you have decided to relocate to an Asian country, it is best to have an open mind. Because tourism is major supporter of several Asian economies, you might find a lot of people whose livelihood come from tourists. So they might want to fleece you or hard-sell several things. The solution is to be polite, but firm. Get across the point that you are not a tourist and actually a resident.

Read a couple of books on the city you will be relocating – their culture, habits, accepted norms in public places, religious sentiments and restrictions, etc. This will help you to avoid any mistakes you might commit unknowingly. Many things that hardly matter at home may be big offenders in an Asian country.

Know the laws of the country! Ideally you tend to feel or may have read stories that one can get away with crime easily. Actually it could be quite the opposite. Many cities have very harsh punishments for even the pettiest crime.

When you leave the shores of your home and arrive at the new country in Asia, leave your home behind. Don’t compare anything and everything with that back home. Instead adopt new things. You might not find a Wal-Mart, but there will be equally good alternatives which can fulfill your needs.

All Asian countries don’t have a large English speaking population. So when you’re short listing a country of your choice take that into consideration. If you are OK to learn a new language and don’t mind the occasional hassles of conveying your point to a local then go ahead. Plus if your profession revolves around the language (should you decide to take up a job) there could be good opportunities in these countries however.

There are expats who have their own social circles and hardly mingle with the locals. Then there are expats who adopt the new country as their home and become a part of the local society. Which type of expat are you? If you are the kind who would like to stay in the company of your compatriots then find out whether there are any expats in the city where you want to relocate, places of entertainment which they occasionally visit, gated communities which have a high residency rate of expats, etc. On the other hand if your idea is to live like a local, choose a country where the cultural and religious norms are not far apart. This will help cushion the cultural shock ideally an expat from the West is exposed to.

When you marry someone, you marry their family too – this can true to a greater extend in several Asian countries. So if you are single and looking to marry a local, the alliance might mean supporting your spouse’s family too. Take that into account!

In a couple of Asian countries even if you are married to local and have bought a property in her name, you may still not be entitled to its ownership. So make sure you know all the legalities around buying a property should you decide to part ways with your spouse at any point of time.