by Roshan D'Silva
in Guest Posts
0 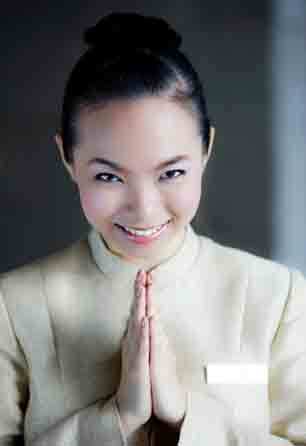 The culture of Thailand is very different from the culture in America.  What is acceptable back home may cause a visitor to be poorly received in Thailand and could cause a very uncomfortable situation.  This can absolutely affect the quality of your experience in this part of the world, so it would be wise to keep these simple rules in mind as you explore this tropical kingdom.  If you are not prepared to deal with a bit of culture shock, stay at home.

Here is the short list that visitors should be aware of for their time here:

There are other customs, of course, and you don’t have to worry too much about them.  It is always a good idea to  watch what others do.

Got more mistakes a visitor to Thailand should avoid?  Please share them in the comments.

The Secret Science of Space Planning – Part 7 – The Bathroom

The Secret Science of Space Planning – Part 7 - The Bathroom